A winter’s night in 1980, American servicemen stationed at an RAF base, witnessed some ‘unexplained lights’ in Rendlesham Forest. The incident has since become Britain’s most famous UFO mystery with abounding rumours of conspiracies and cover-ups. Some argue that the incident was a hoax whilst others believe that the forest is a doorway to another dimension. Maintaining a balance between celebration and criticality, this film revisits the forest, thirty years later, in search of similarly ‘inexplicable’ events.

The film is also available in an elaborated two-channel version. 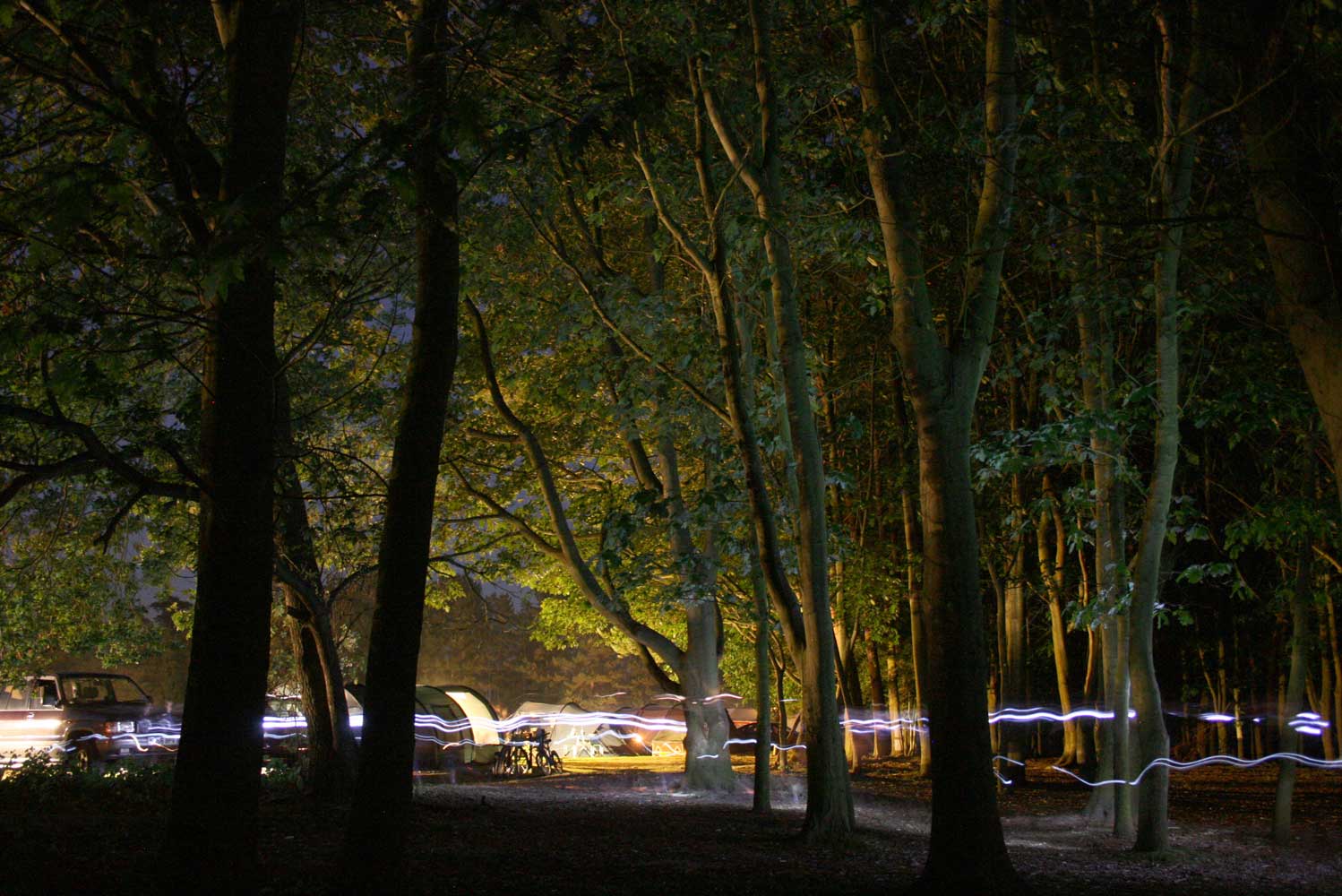 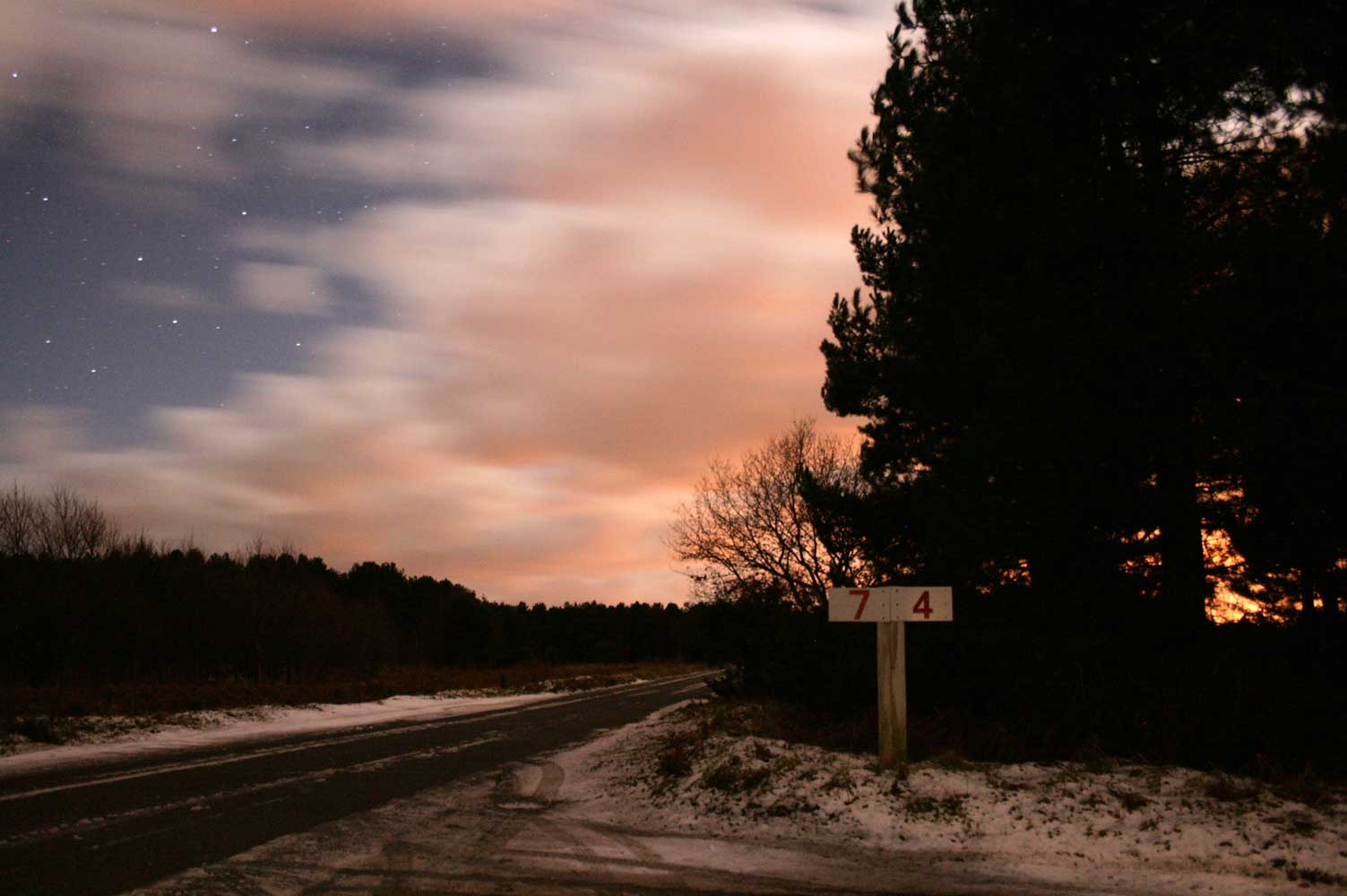 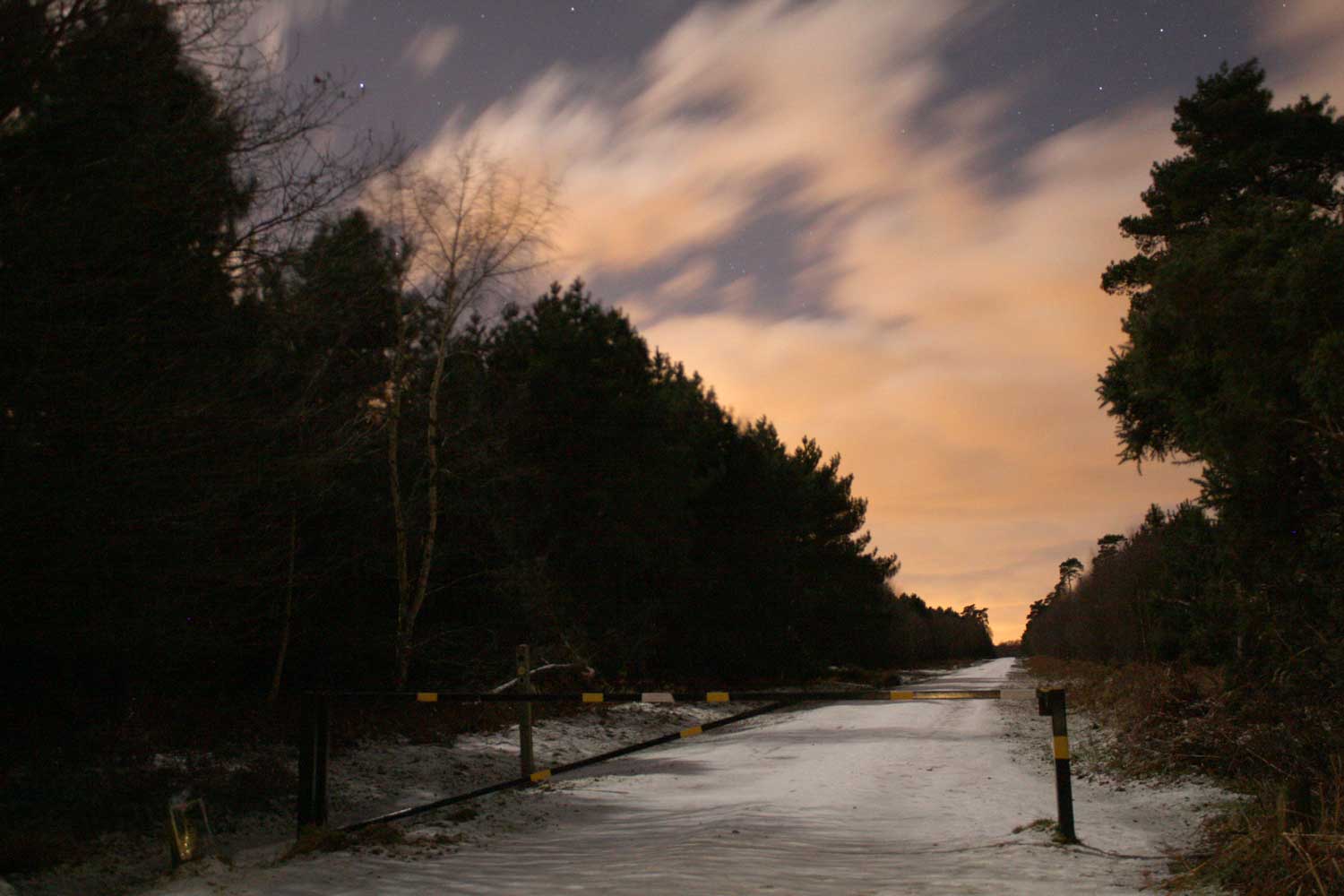 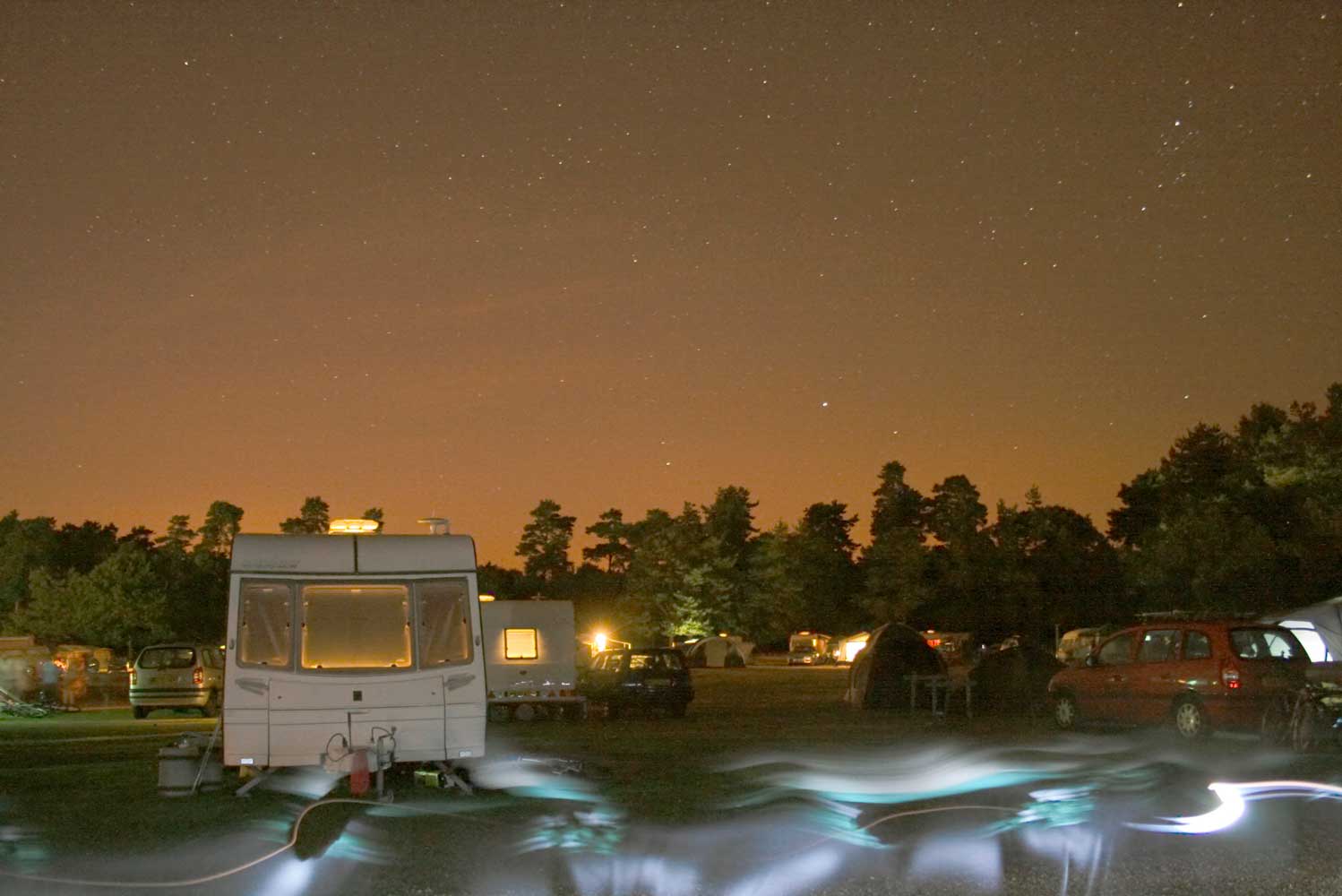 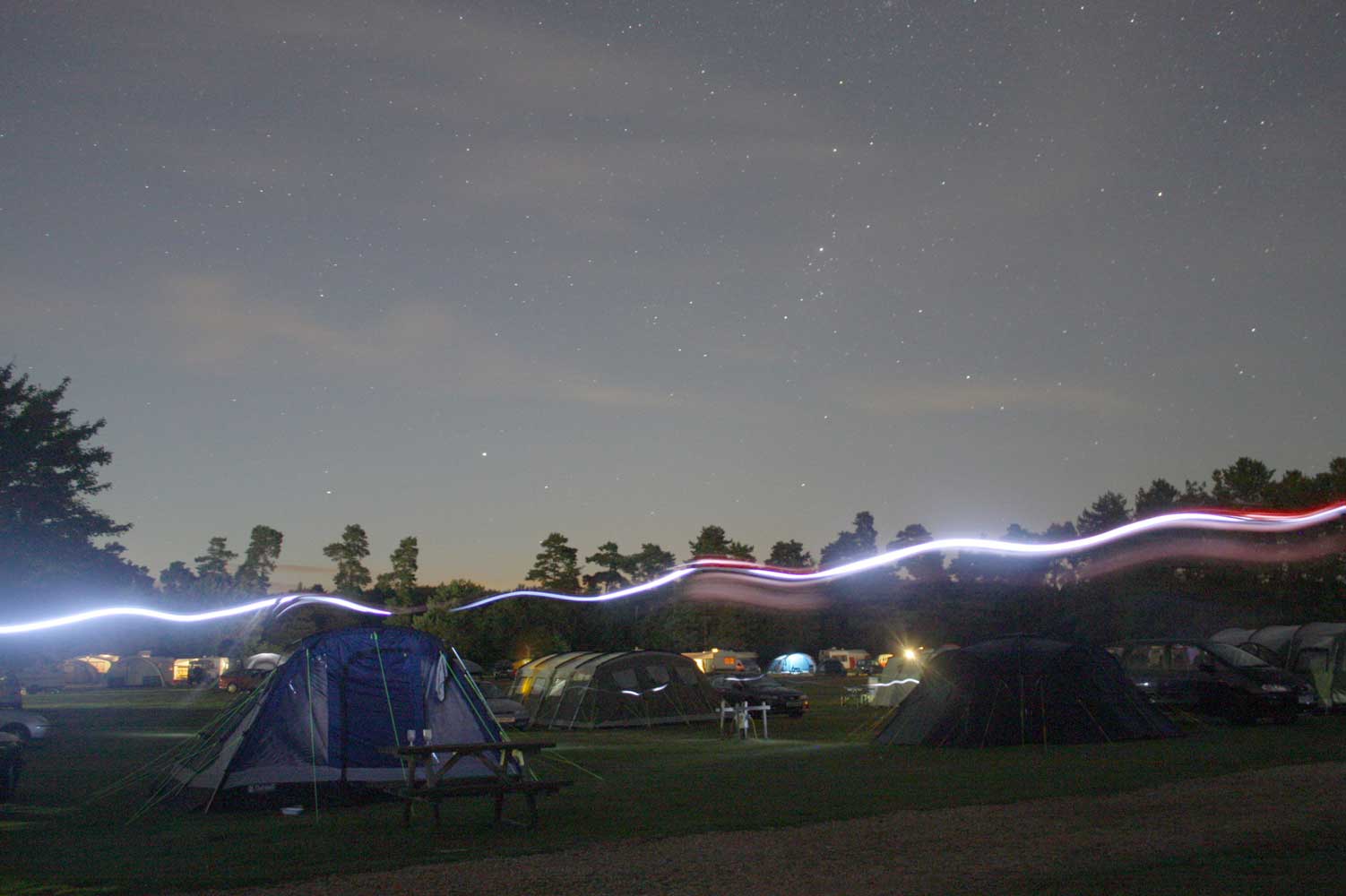